Last year marked the birth of what we hoped would become a tradition. It is rare that first year shows of any kind are anything to write home about, but I have to say that this was a real exception. Let me say a few things about it... 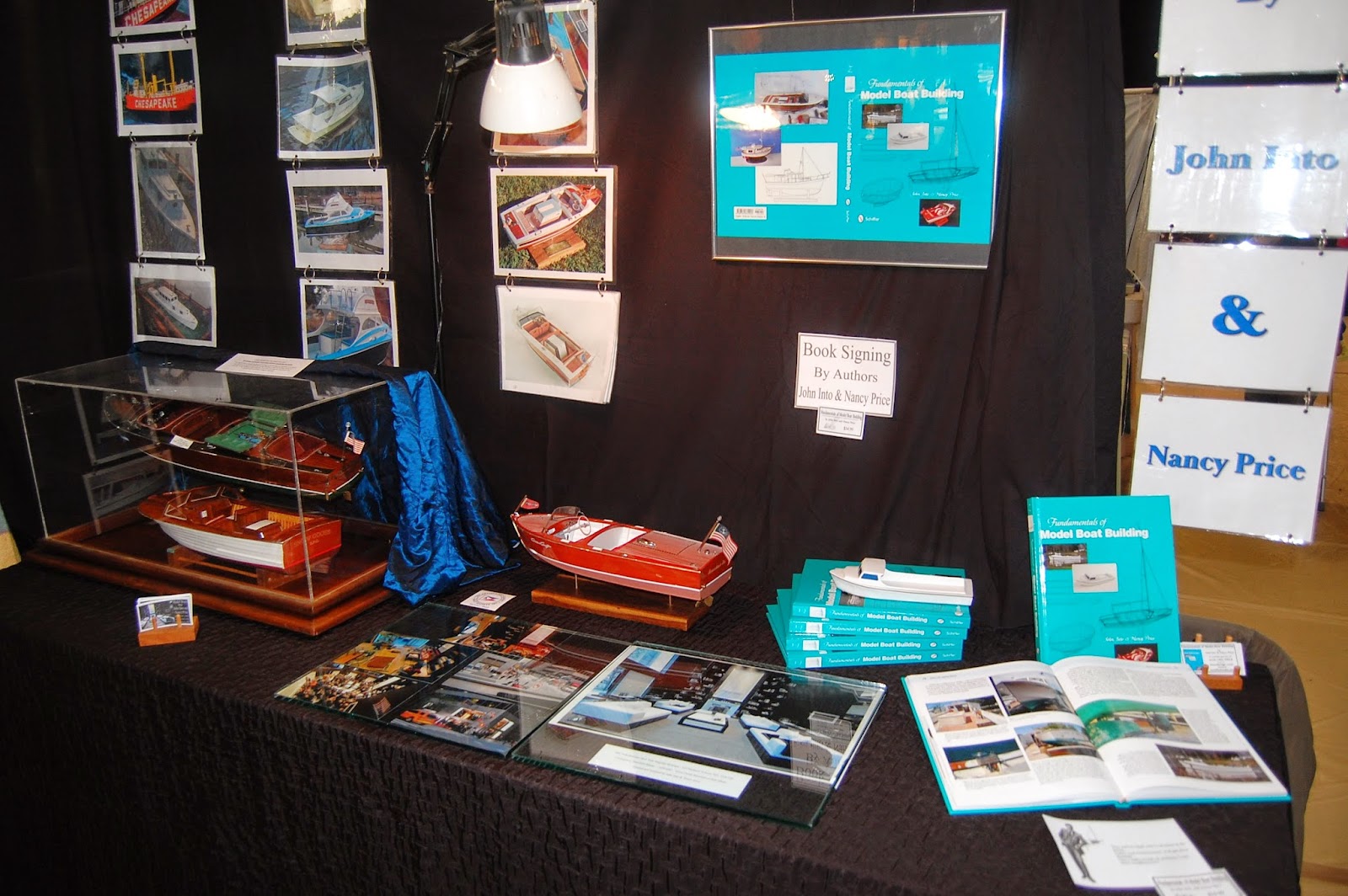 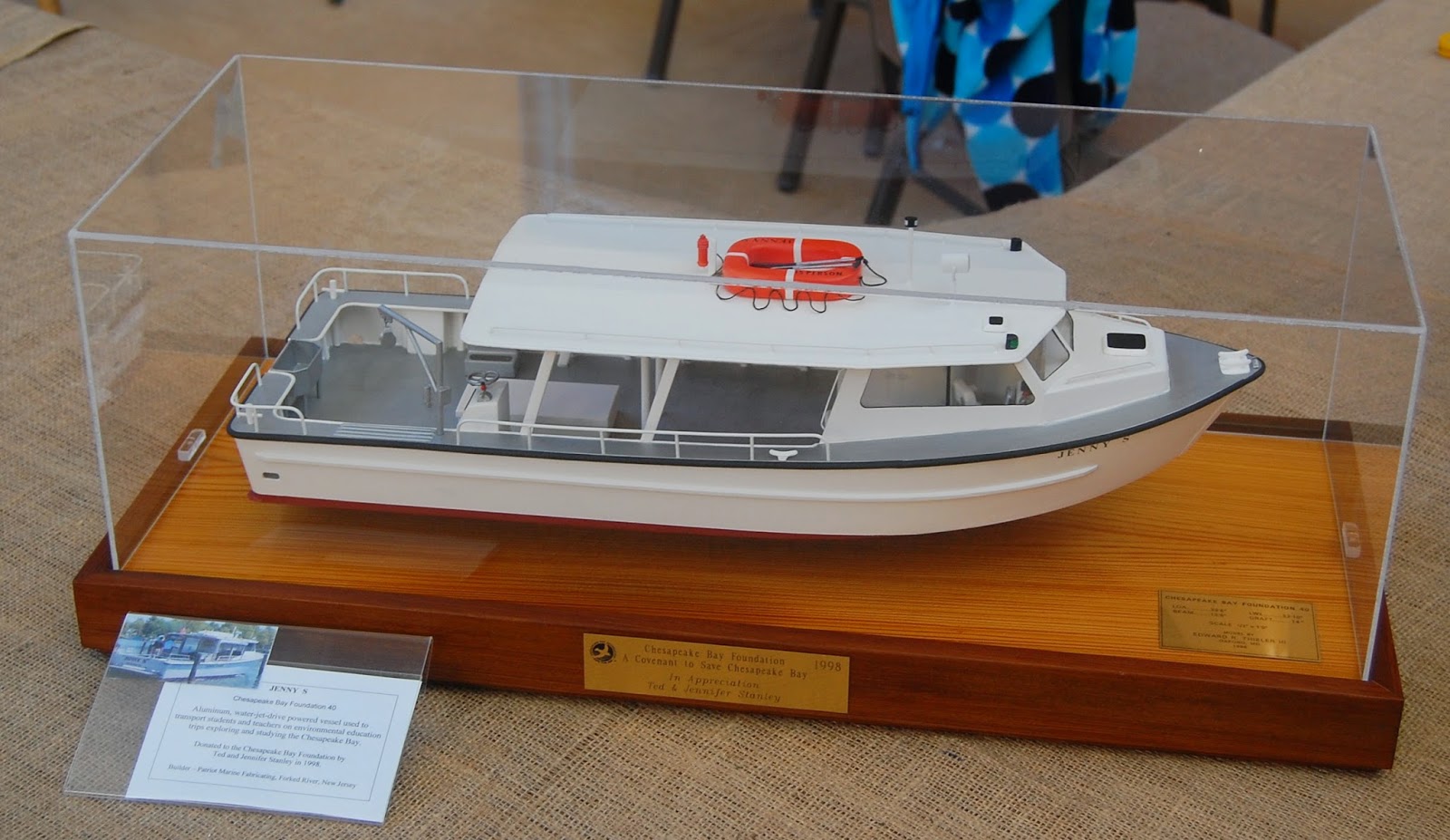 It was fortuitous for us that we had to miss the famous Waterfowl Festival in Easton for the first time in several years. There are a great many truly world class artists representing many different disciplines there and it can be quite the “heady atmosphere”. One discipline that I feel has been underrepresented is that of model boat making. Waterfowling and boats are like, well... …ducks and water...


At the time that we were lamenting the missing of Waterfowl Festival for 2013, we were contacted by fellow model maker Ed Thieler. Ed's models command a lot of respect. If you are familiar with his work, I don't have to tell you. He was inviting us to a model show in nearby Oxford. It was a one-day show on Saturday, the same weekend as Waterfowl Festival and fit well into our schedule. 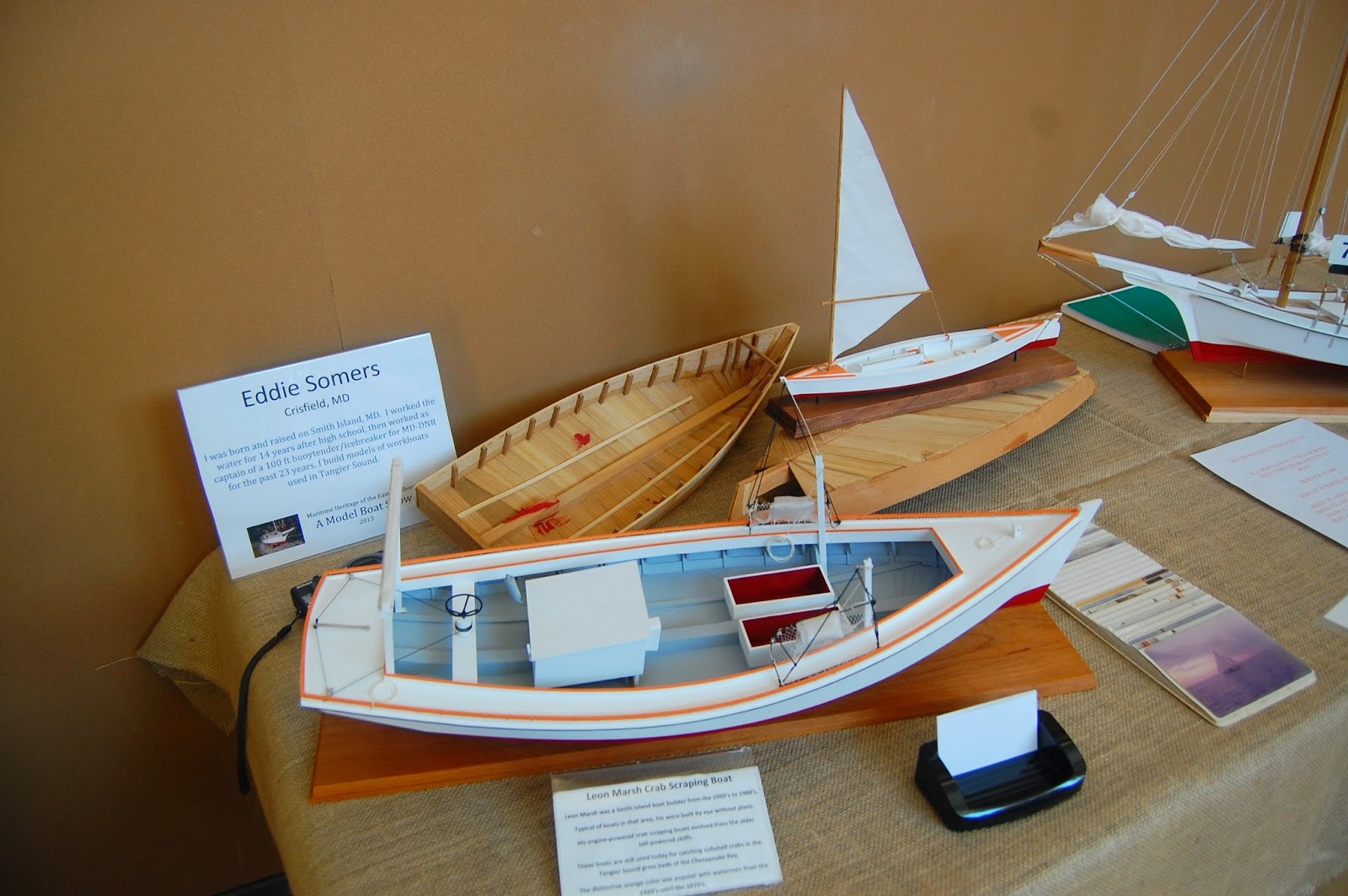 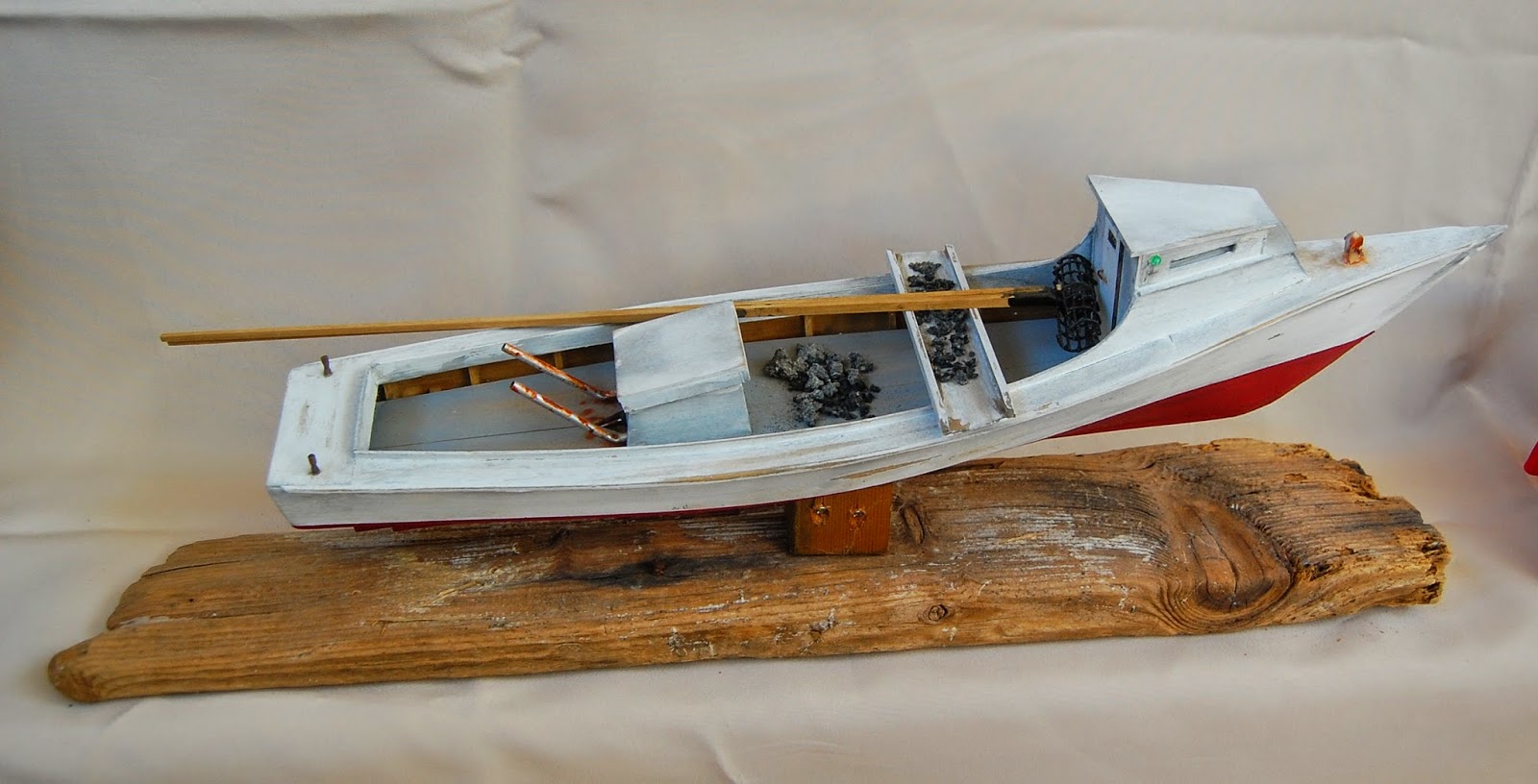 When he mentioned a few of the other model makers that he had invited, it was clear that he had assembled a group of model makers that would have been appropriate for a “Master's Gallery” of Model Makers at the Waterfowl Festival. Because I am bad with names I won't attempt to list them, because I might forget someone and they were all great. We had the best in local, regional and some national talent, even including the curator of the NewYork Yacht Club collection, which is considered to house some of the finest models ever made. The models at the show represented a wide variety of boats and ships from different places and different eras and those of the Chesapeake were particularly well represented. 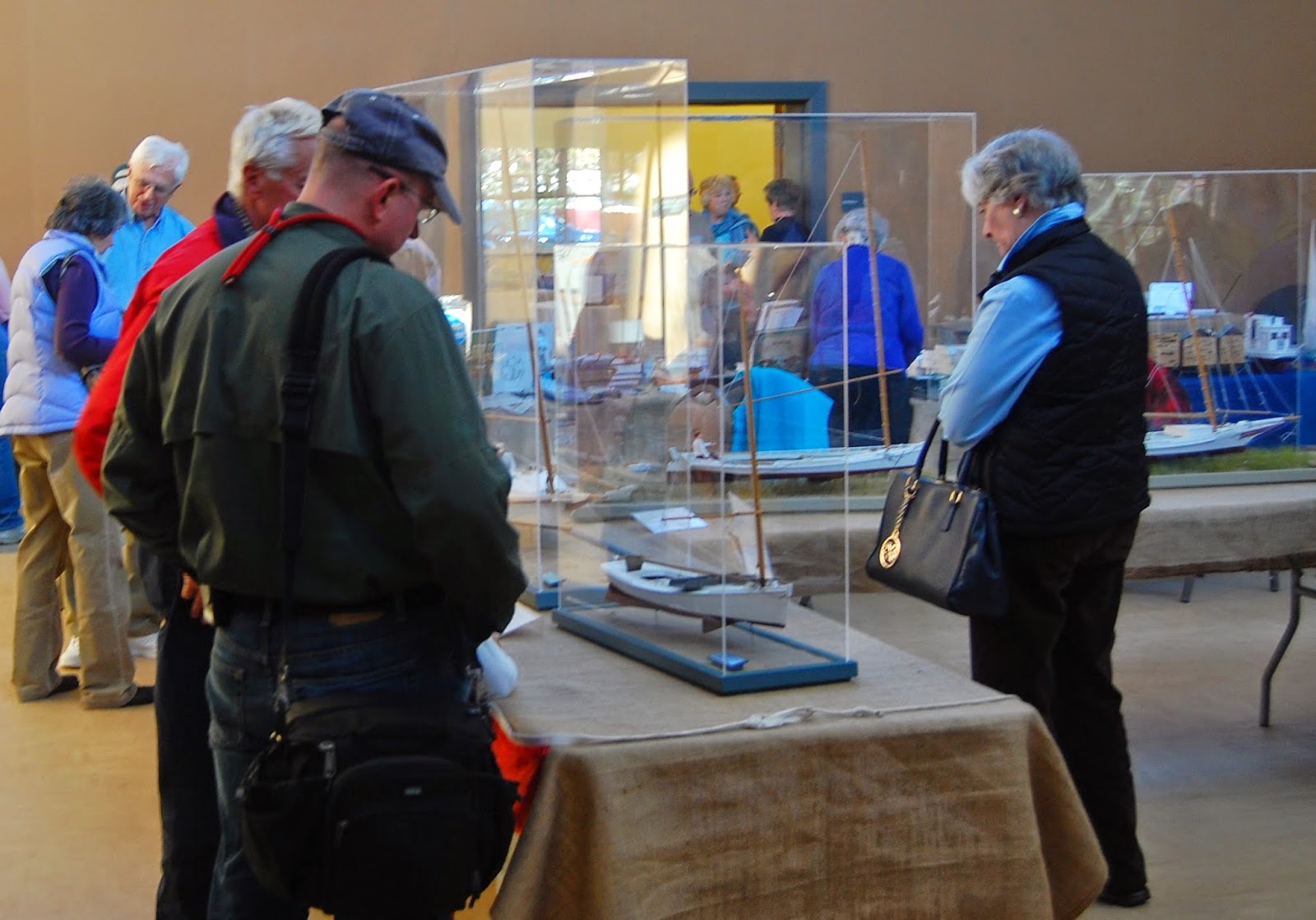 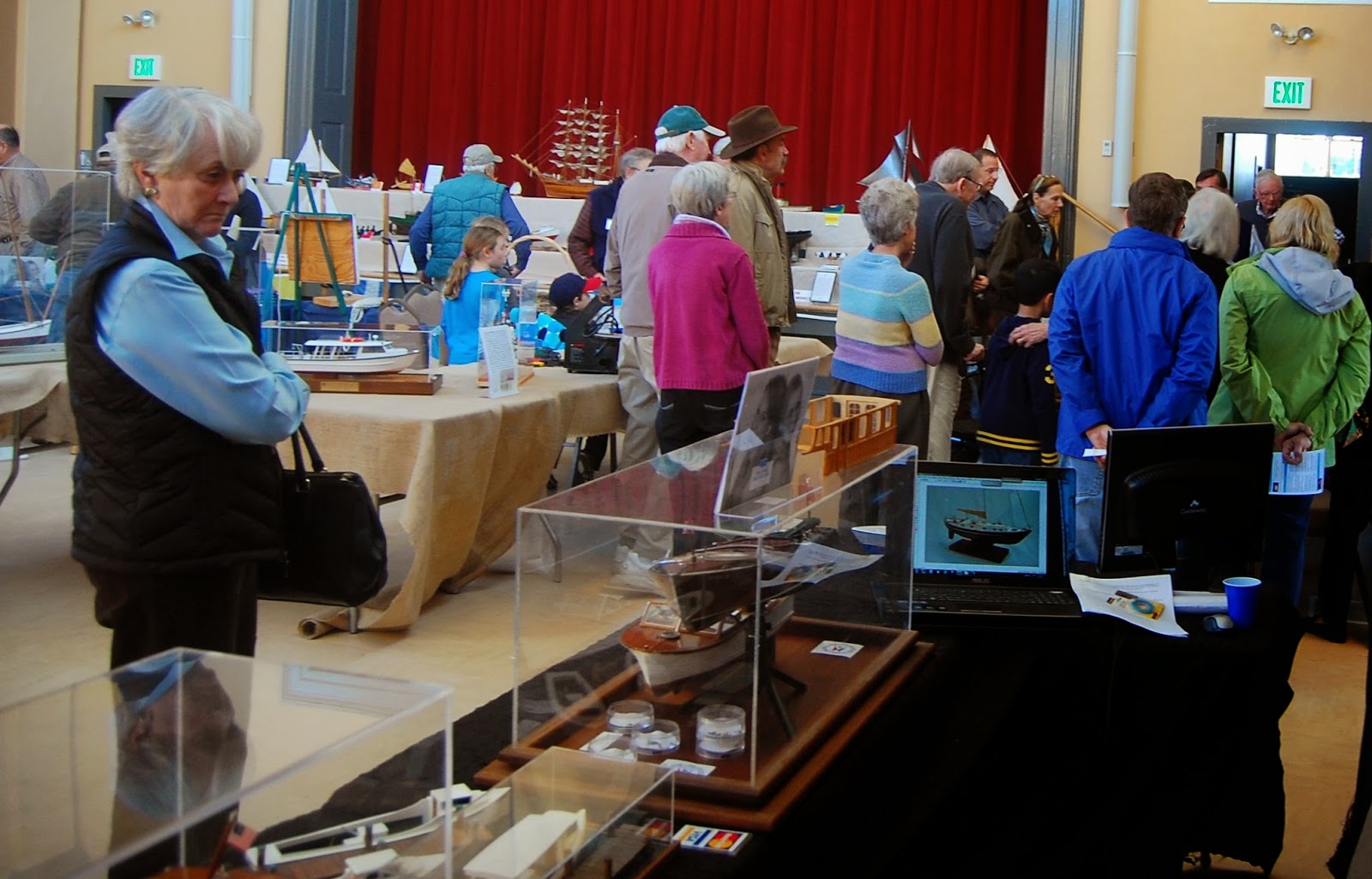 Some of the modelers gave discussions of their work and techniques. There was a display of models from around the world; some contemporary, some ancient. There was a display of models of the Oxford/Bellevue Ferry Boat. The Oxford Community Center is modern and the atmosphere was very comfortable. For model makers, this was an opportunity for people, whose work is often solitary, to commune. 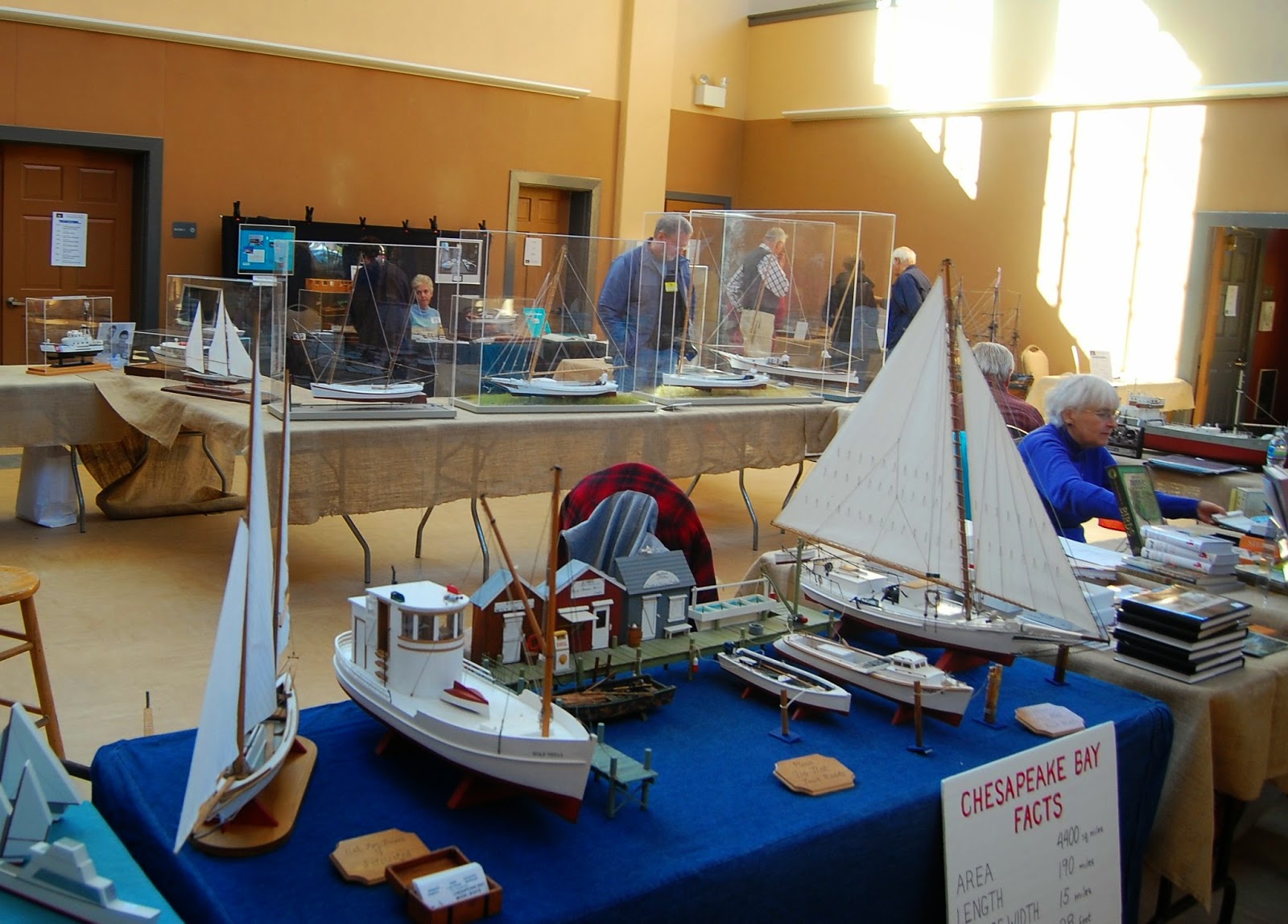 At the end of the show we asked Ed if there would be another. At the time he said “I don't know.” Being involved in show management ourselves, we understood, so we were very happy when he sent us an invitation for another running of the show this year. We'll have to put Waterfowl Festival on hold. This show is that good! If you appreciate model boats, you should come. 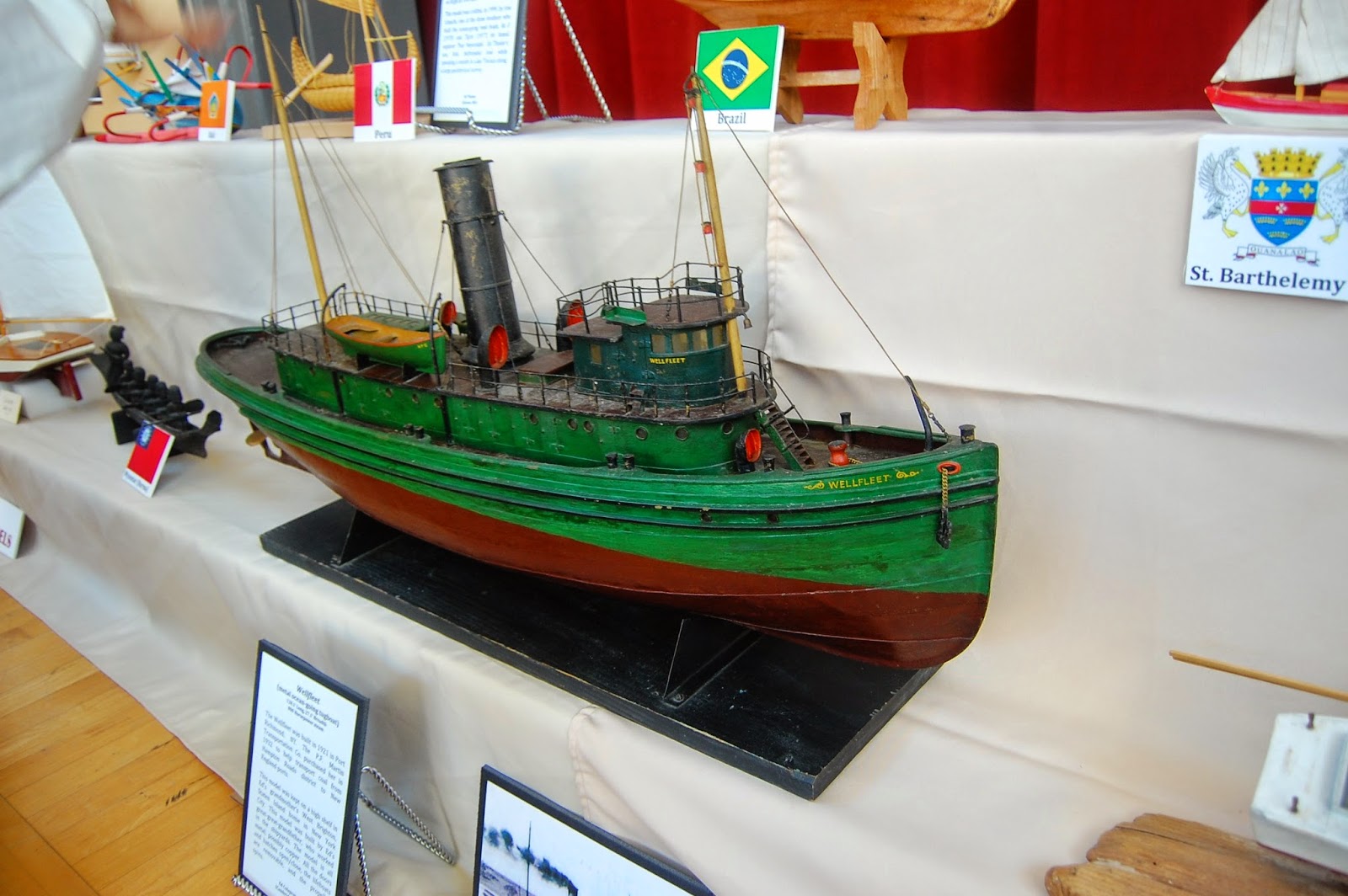 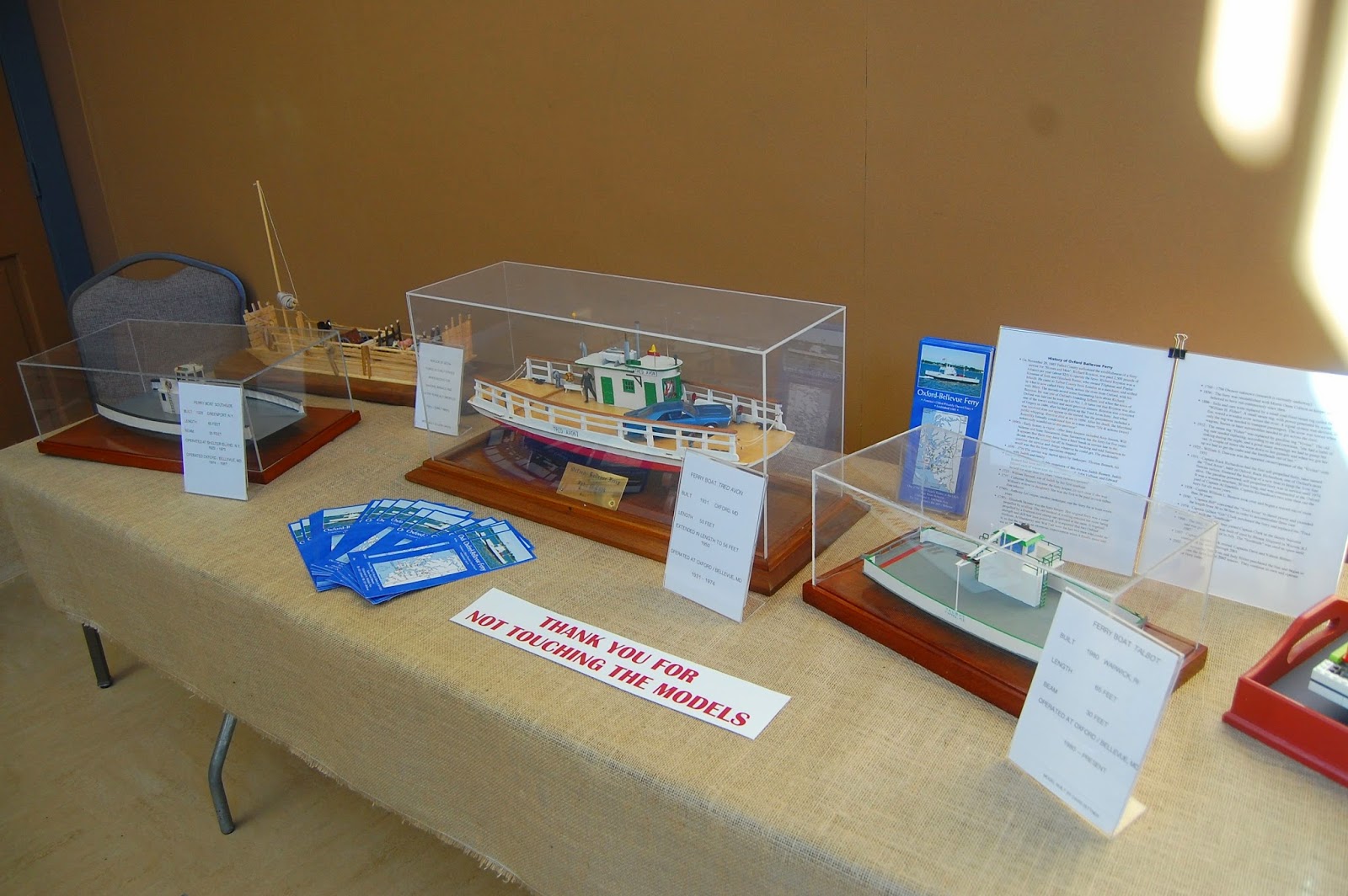 The name of the show is: A Model Boat Show @ OCC and it will be held at The Oxford Community Center in Oxford, Maryland on Saturday, November 15, from 10 am to 4 pm.

Of course, we'll be there with our models, our bench, our book and we'll be happy to answer your questions about models...
Posted by Hmmm.... at 9:47 AM

I even have been getting a lot of helpful and informative material in your web site.

blue wave boats FLorida I would like to say that this blog really convinced me to do it! Thanks, very good post.